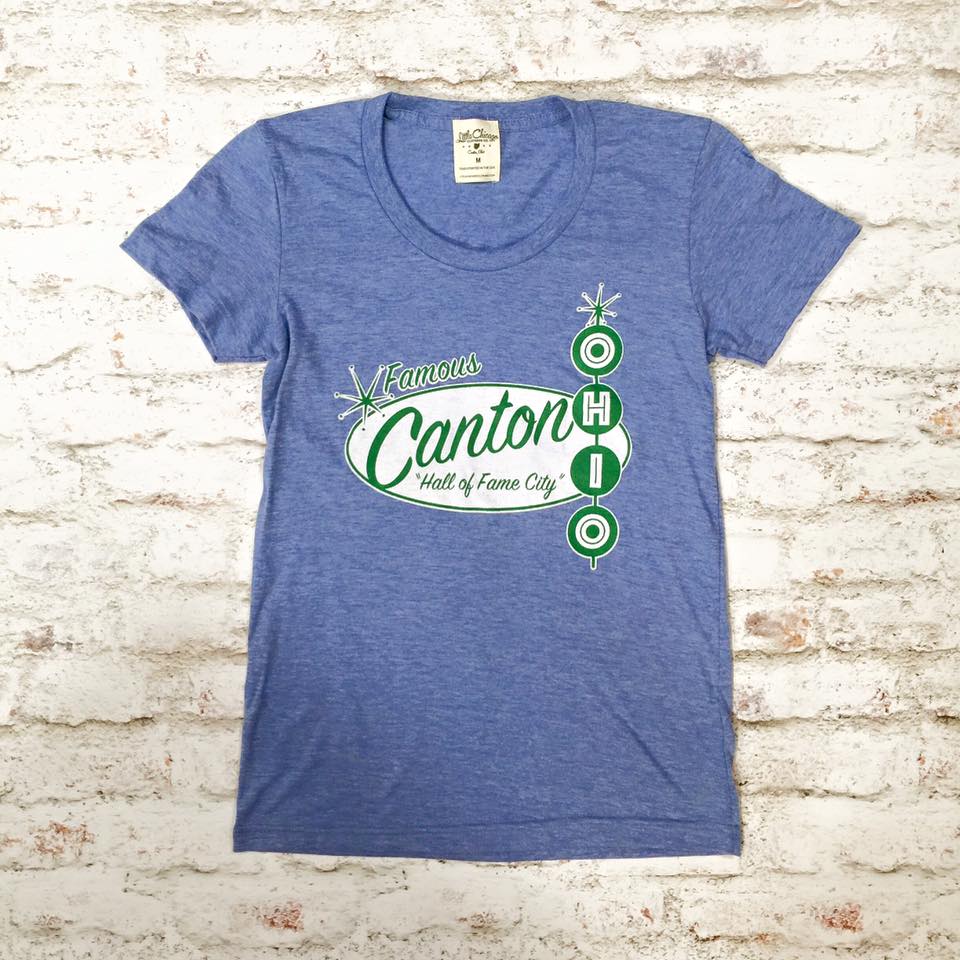 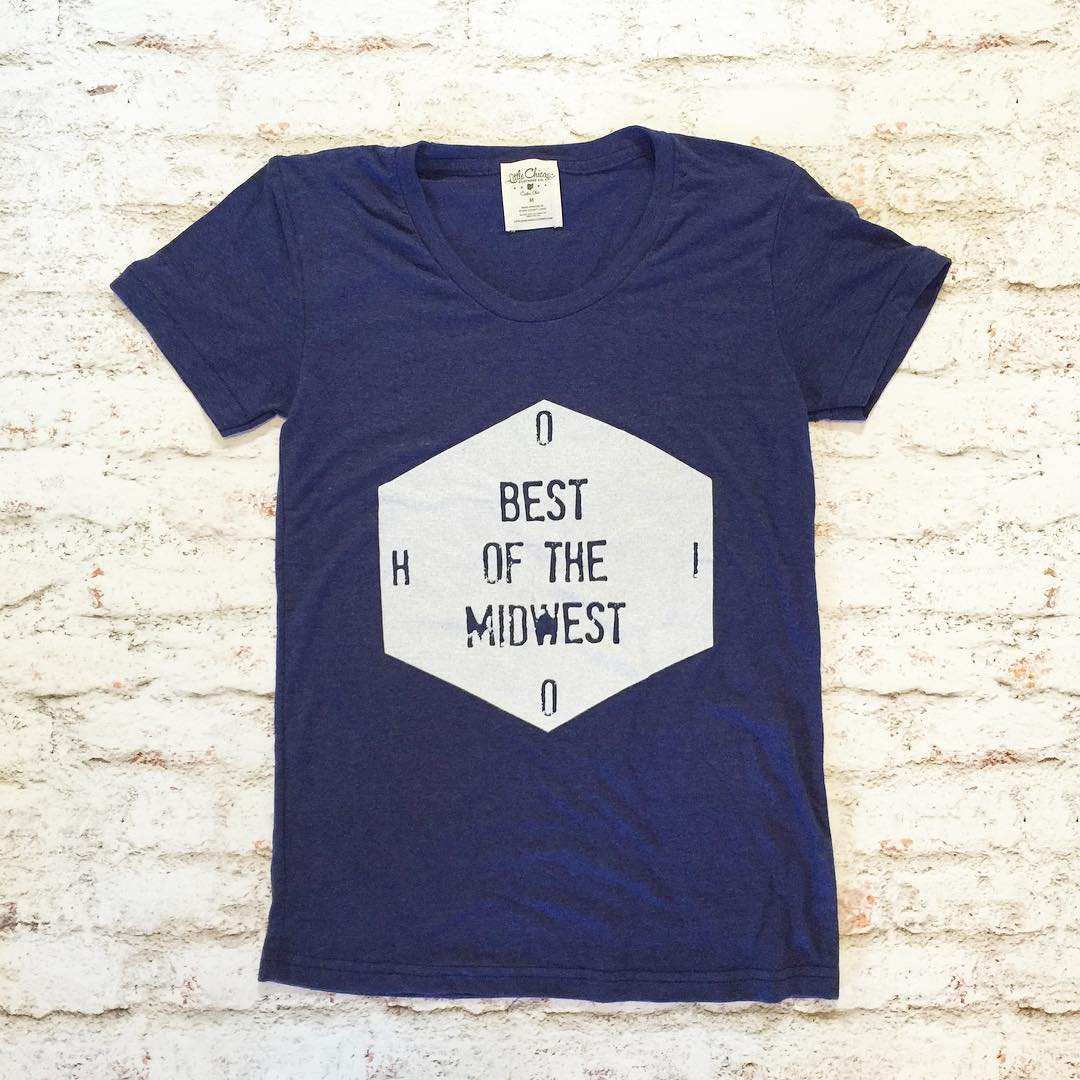 Little Chicago Clothing Co. is the creation of husband and wife team, Greg and Amy Eibel, of Canton, Ohio, who want to contribute to the rebirth of Canton and its surrounding communities. A design and screen printing studio inside Print & Press Shop & Studios, all of our products are designed and printed in Stark County, Ohio.

Canton was once known in the roaring 20’s as Little Chicago for its booming bootleg operations, organized crime, and general overachievement in vice. Canton marks the halfway point between New York City and Chicago, and the city was a hub of hustle and bustle.

For us, Canton is home. It’s a city of football. A city of steel. A city of grit and work ethic, pulling itself up by the bootstraps to become strong again. Little Chicago’s designs call upon that local pride.

When you buy and wear a Little Chicago t-shirt, you’re taking that step toward revitalizing your community. Every town has a story. But, those stories are written by people and experiences. Every time you wear or see our shirts, you’re reminded of that story… that you’re a part of. They remind you of where you came from.